The Guinasso Files: Part I 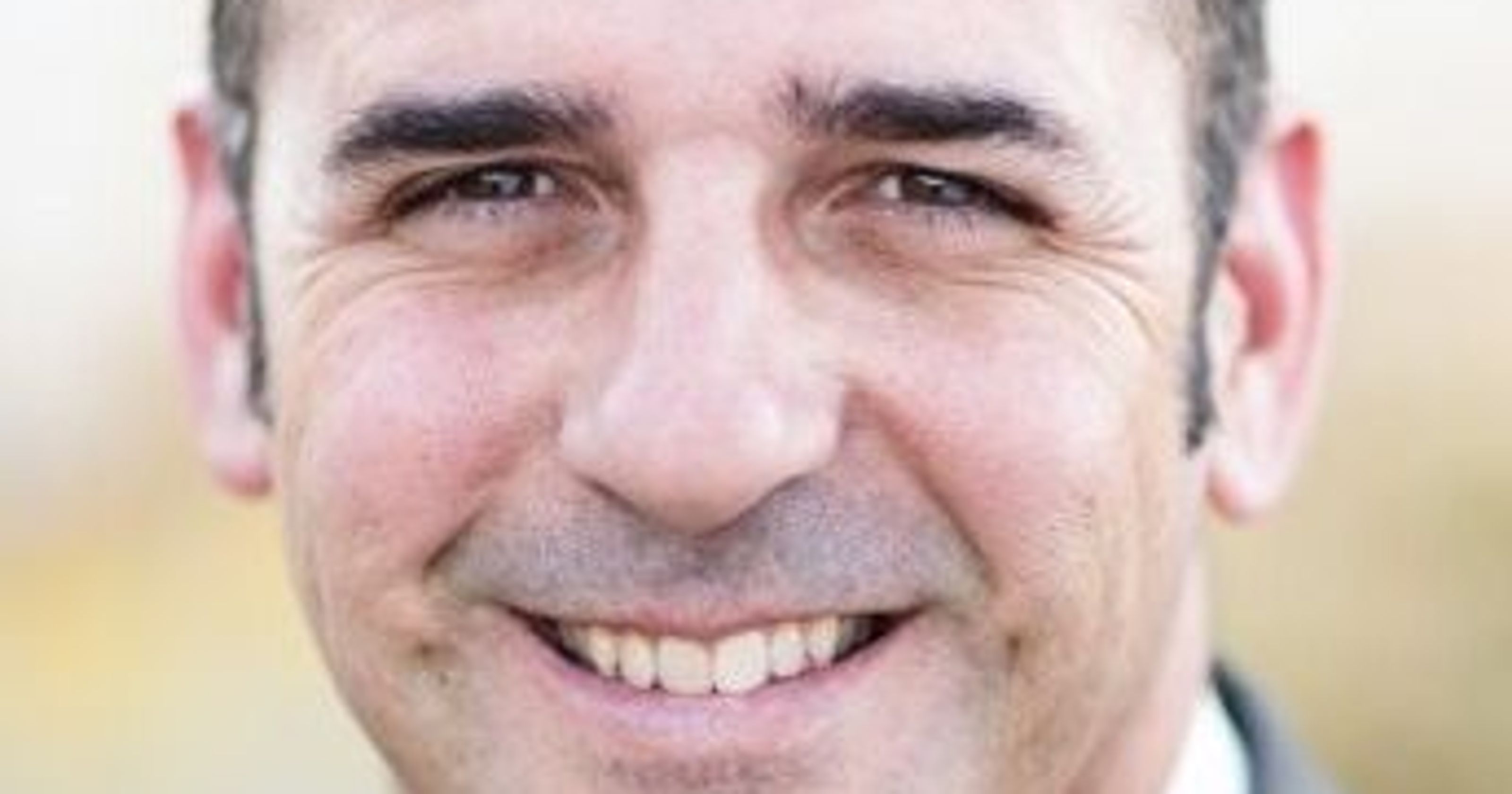 (Chuck Muth) – On October 4, 2018, Alice Little – a legal sex worker at the Moonlite Bunny Ranch brothel – sent a letter to Jason Guinasso and Melissa Holland, the two main culprits from Reno who are behind Lyon County Question 1 to ban legal brothels, inviting them to a series of four public debates/forums to discuss the issue face-to-face.

“In your public comments in the news media, on social media and on your websites,” Alice wrote, “you have made numerous outrageous claims that range from misleading to inaccurate to outright false.”

“As such, I’m writing to invite you both to join me and one of my colleagues in a series of moderated forums/debates on this issue to be held throughout Lyon County between now and Election Day under the following tentative schedule…

“I propose these 90-minute educational forums/debates be held in the evening when the largest number of voters will be off work and able to attend.  We have already secured public community venues for each date.”

Neither Guinasso nor Holland ever responded to Alice’s invitation.

When My News 4 asked both about the challenge, Holland’s staff said “that she would not attend the debate.  They did not give any further details or reasoning behind the decision.”

As for Guinasso’s refusal to participate…

He cited several reasons for his absence.

“It is not a ‘debate’ but an opportunity for brothel advocates to create a public spectacle to promote themselves,” Guissano said. “What has been proposed is not about an informed discussion about public policy decision LYON County voters need to make. It is about giving the brothels a platform to trumpet their propaganda and to insult and demean their opponents”.

He added that both sides to the legal brothel debate have already published their perspectives on all of the relevant issues.

“Voters who need information regarding pros and cons can visit the websites, read the mailers and review the news stories that have been published,” Guinasso said. “A ‘debate’ will not add any substantive information for voters to use to decide.”

Guinasso also said he has not been treated well in the past, and that is why he did not want to go.

“Real debates require a commitment to civility,” Guinasso said. “None of the pro brothel advocates have engaged in civil discourse to date. Despite my attempts to respectfully engage several of their spokespeople, I have been treated with disrespect, degraded, insulted, threatened, demeaned, and subjected to every form of vitriol. I will not give them a public forum to mistreat me or anyone associated with the campaign.”

As the moderator of all four of the events – including the one Monday night in which two brothel opponents not connected with Guinasso and Holland joined us – I can tell you that Guinasso is full of sheep dip.

All four public town halls were conducted professionally, civilly and respectfully – except for one incident at the Fernley meeting when a brothel OPPONENT in the audience interrupted the discussion and proceeded to call Alice a “whore.” 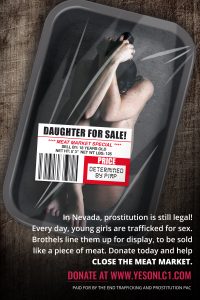 The forums have been informative, substantive and educational.  On the other hand, Mr. Guinasso himself has been disrespectful, demeaning and insulting on social media toward brothel supporters, including dragging one brothel employee’s kids into his attacks.

The fact is, Mr. Guinasso’s entire jihad against Lyon County’s legal brothels has been filled with lies and misrepresentations, including his disgusting advertisement showing a sex worker wrapped up like a piece of meat in a butcher shop.

He’s a shameful coward who hasn’t even had the decency to come out from behind his keyboard to face the very people he’s attacking from his holier-than-thou perch up in Reno.

But there’s more to Jason Guinasso than serving as Grand Inquisitor.  A LOT more.

And you’ll be shocked by it.  Stay tuned, Batfans, for Part II of “The Guinasso Files”…